Kouta Oyamada (小山田 耕太, Oyamada Kōta) is the protagonist of the Kanokon series. He moves from the country to the city in his first year of high school, and on his first day of school, he discovers that the second year girl Chizuru Minamoto is actually a kitsune. He used to live with his grandfather before moving. Kouta generally has a mild personality and is indecisive. When he was younger, he almost drowned in a river and now has a fear of swimming. At his school, everyone either calls him the "Great Erotic King" or a "beast" because of the disgraceful acts Chizuru commits with him in public.

Despite his reluctance to engage in the 'intimate' acts that Chizuru desires, Kouta's feelings for her are genuine. One demonstration of this is that they are able to fuse together into a powerful being, which can only occur between a human and a kitsune when they share a deep emotional link. In this form, Kouta transforms into a black-furred five-tailed fox spirit.

It is revealed in the light novel and manga that due to his relationship he has with yokais and his exposure to them, himself has turned into a yokai, specifically a Kitsune.

A short high schooler with brown hair and silver eyes.

Kouta may have formerly lived with his family before his grandfather as he mentions in the first episode that his parents are deceased. The whereabouts of the rest of his family are unknown, as they do not appear in the anime series.

Kouta has the ability to fuse with Chizuru when kissed. And also to turn into a five or one tailed Kitsune. 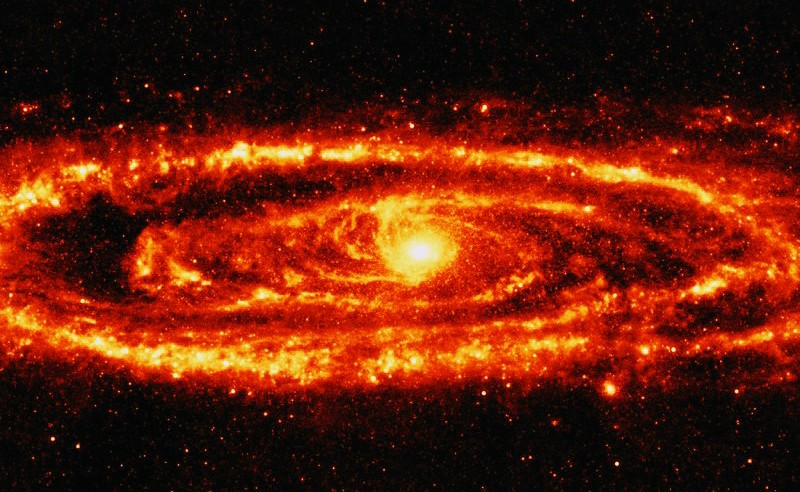 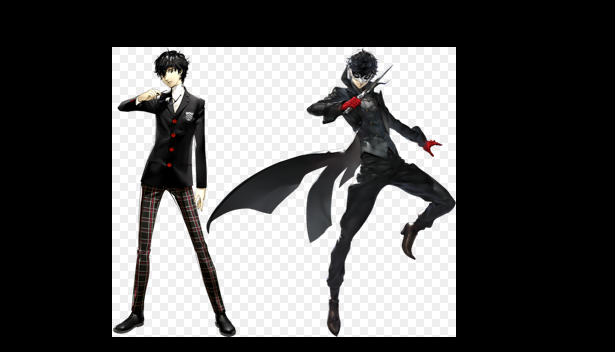